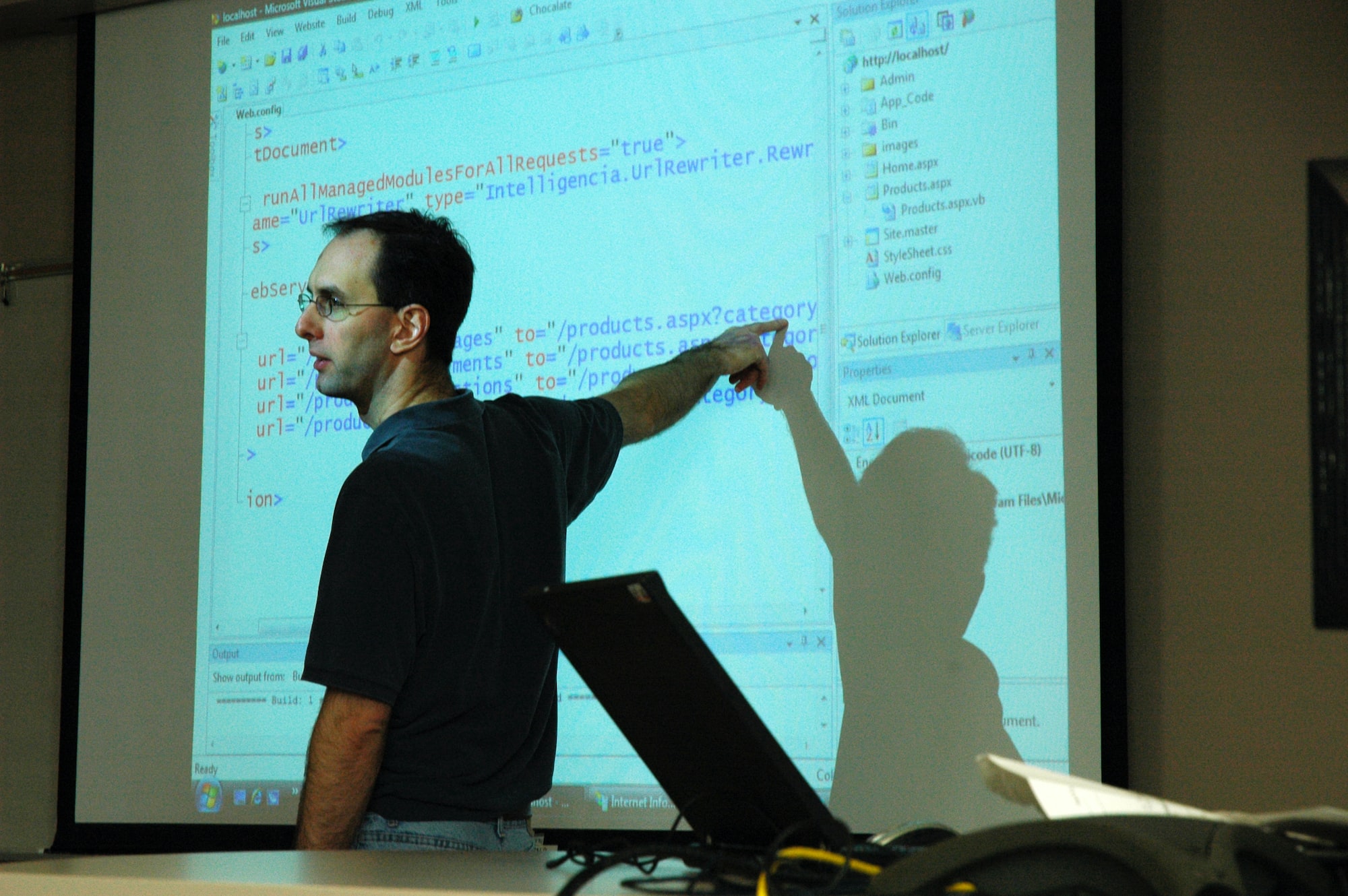 At the Connect() event this past November, Microsoft announced that ASP.NET 5 had reached Release Cadidate (RC), and that a 'Go Live' license was now available. Meaning you could now begin to build enterprise level, production ready applications. This was all the justification I needed.

I had been following ASP.NET 5 (formerly ASP.NET vNext) for the past year, and I was itching to build something substantial. I'd built several small websites (though I have yet to release any of them), but nothing that proves the flexibility and scalability of the new .NET. With the news of RC1, I was able to build a case to use it for a new project. I've spent the past few weeks working intimitately with ASP.NET 5, and I am quite impressed. It will be difficult for me to look back and work on legacy .NET projects after this experience.

With ASP.NET 5 being a new platform, there are many differences between it and prior versions. There has been a definite learning curve, blocked by documentation holes and lack of search results. I am hoping to take my newfound knowledge and build out a blog series detailing some of the issues I've encountered, and solutions I've found. For better or worse, I have spent the entirety of my development time with ASP.NET 5 working solely within Visual Studio Code and CLI. While this has been painful at times, it has forced me to learn the intricies of the platform changes, and I have gained a better understanding because of it. I am also hoping to contribute to the ASP.NET Docs to fill in some of the holes I've fallen into, now that those are open source as well.

Here is a short list of some of the blog topics I have planned for this series:

If you have any recommendations for posts you would like to see, or if there is anything you've been struggling with, please comment below.