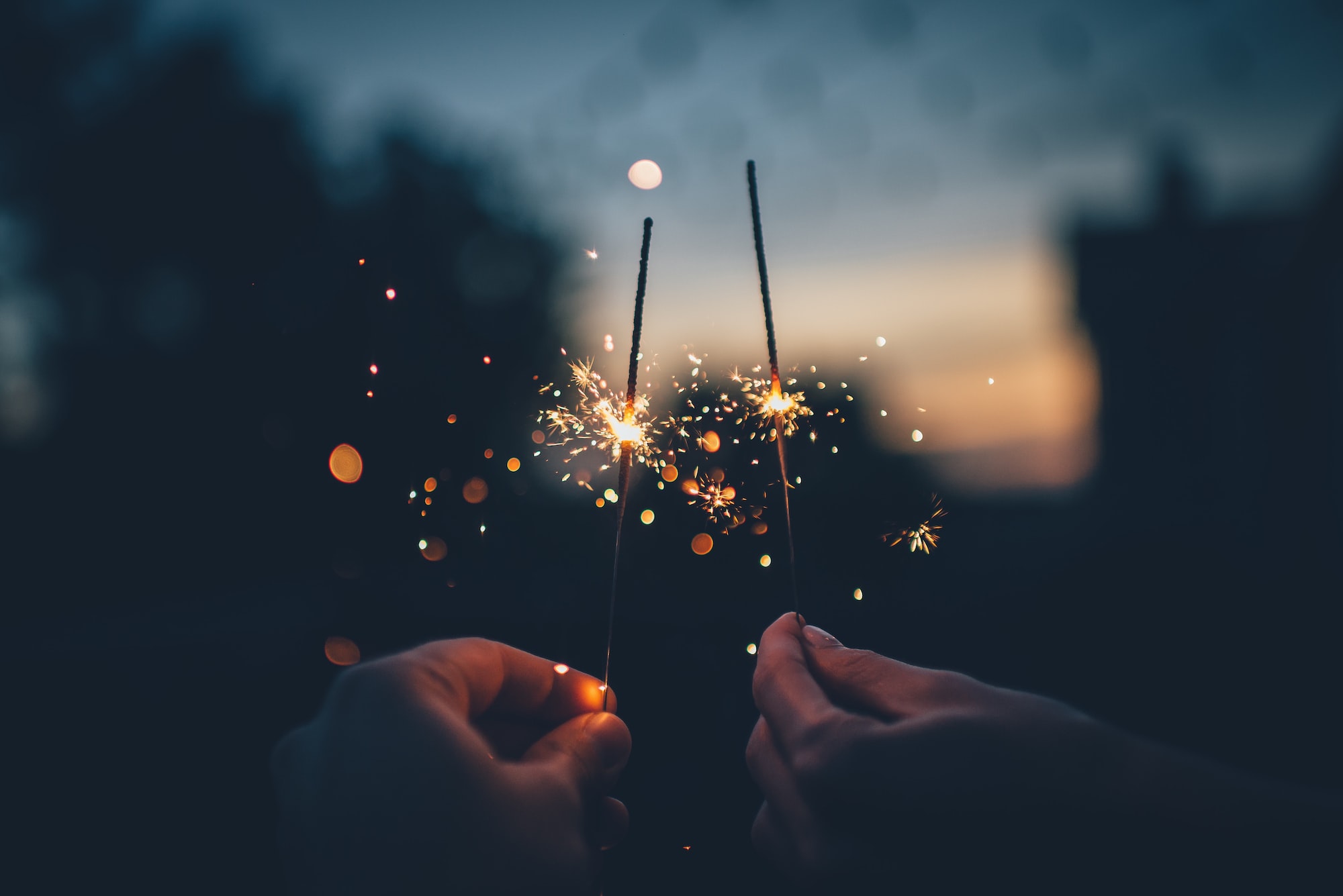 A little less than a year ago, I sat down to write my goals for 2015. For the past couple of years, this is an exercise I've done as a suggestion from a mentor of mine. It has really helped me to realize my abilities and define my career direction. When I sat down to write out these goals, I immediately thought back to my times attending Central Ohio Day of .NET, CodeMash, Stir Trek, ThatConference, Pittsburgh Tech Fest, DogFoodCon, and so many others. I love these events. They motivate me to build something new, and to just be better. To write cleaner code, to have better test coverage, to be a better pairing partner. I knew after attending my first CodeMash in 2011 that I wanted to be a part of that community. That I wanted to (eventually) give back, instead of just consuming devouring the content.

The first goal I wrote for 2015 was, "Submit at least one speaker abstract." I had a couple of talk ideas, but imposter syndrome set in for quite awhile. A long running goal of mine is to become a mentor for others, as I was very fortunate at the start of my career to have great mentors of my own. As I thought back to my times attending user groups and conferences, I realized I had many more mentors than I had accounted for. The many people I've seen speak, who have helped shape me as a developer, I consider mentors, though I may have never introduced myself to them. This helped me to realize that there is no better time than now. That any knowledge I have, someone else is seeking it. Regardless of how intro level my talk idea may be, there is someone following the same path I did, and someone who is looking for the lightbulb to turn on so they can be inspired to build something great. That is the experience I've had, and one that I hope I can contribute to for others.

As my Twitter bio states, "A lot to accomplish in a finite amount of time. Take the leap!"

I consider 2015 a great success. Taking that step of speaking was huge for me. I am truly honored to have been selected to speak at DogFoodCon, CodeCampNYC, and various user groups in Northeastern Ohio. The reception of my audiences was phenomenal, and I am more than grateful. I learned a lot, and I am hoping to use that knowledge to speak even more in 2016. My first goal for 2016 is simple: Speak at 2 new conferences. Hopefully be invited back to the ones I had the privelge of speaking at last year, but I want to take this opportunity to reach new audiences.

The remainder of my 2015 goals were all relatively small, and I did pretty well with them. I'm proud of what I was able to accomplish in 2015. Now, because of that, I am looking at 2016 to build on that. I may be slightly over ambitious with my goals, but that is why I am writing this here. I am looking to whomever reads this to hold me accountable. Here is what I am looking to accomplish in the new year:

If you see me around at conferences and meetups, please ask me how I'm progressing on these. Hopefully you won't have to though. Hopefully you can just look here because I'll be writing about them, or look at GitHub to see my commits, or just read my Twitter.

Thank you all for a great year, and here's to the next!