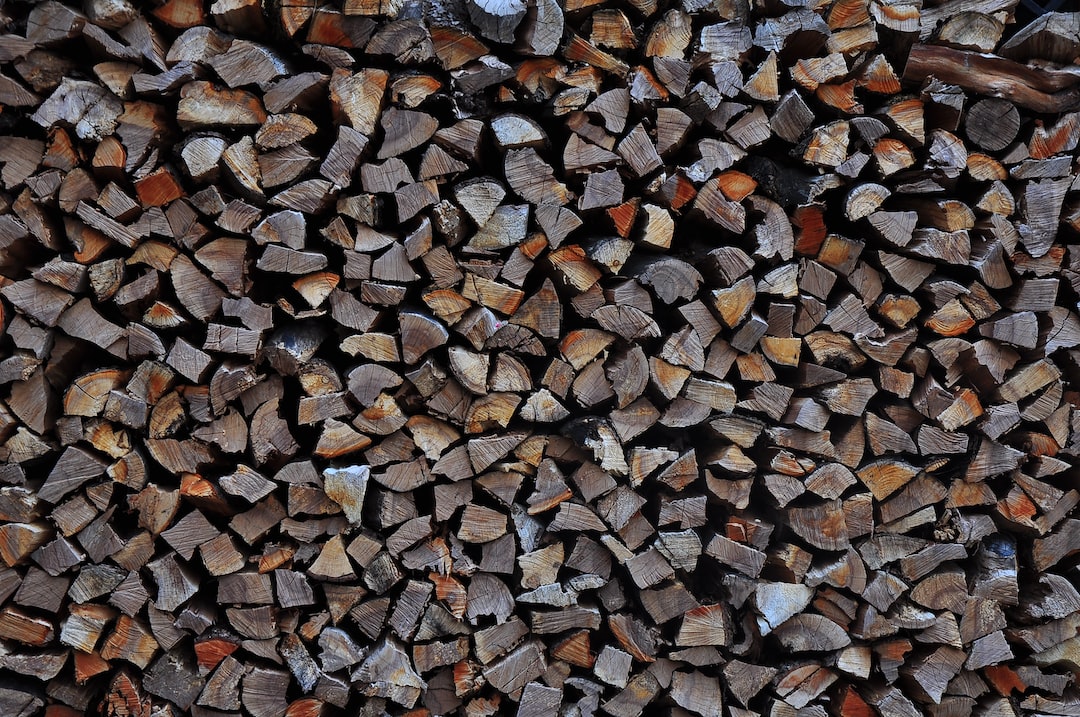 For years Dependency Injection and Inversion of Control seemed like buzz words to me. I would constantly hear about them at conferences and meetups when discussing testing and maintainability, though they always seemed to evade me. Part of it may

A little less than a year ago, I sat down to write my goals for 2015. For the past couple of years, this is an exercise I've done as a suggestion from a mentor of mine. It has really helped

ASP.NET 5 introduces a new concept called Tag Helpers. These are similar to the HTML Helpers you are probably familiar with from previous versions of MVC. The advantage to Tag Helpers over HTML Helpers, though, is the implementation syntax.

At the Connect() event this past November, Microsoft announced that ASP.NET 5 had reached Release Cadidate (RC), and that a 'Go Live' license was now available. Meaning you could now begin to build enterprise level, production ready applications. This

I'm sure most developers can agree; it's a love/hate relationship with XML. We all know it, we've all cursed it, and yet it always comes running back. As a .NET developer, XML is a very familiar format and the

Years ago I was given a task to optimize some methods in a large business app I had been supporting. Periodically a certain page would take close to a minute to load, while other times it would take mere seconds.

Hey everyone! I know I've been promising for months that I'd have my new blog up and running, but I was finally able to decide on a solution and run with it! It's been a hectic year so far, though